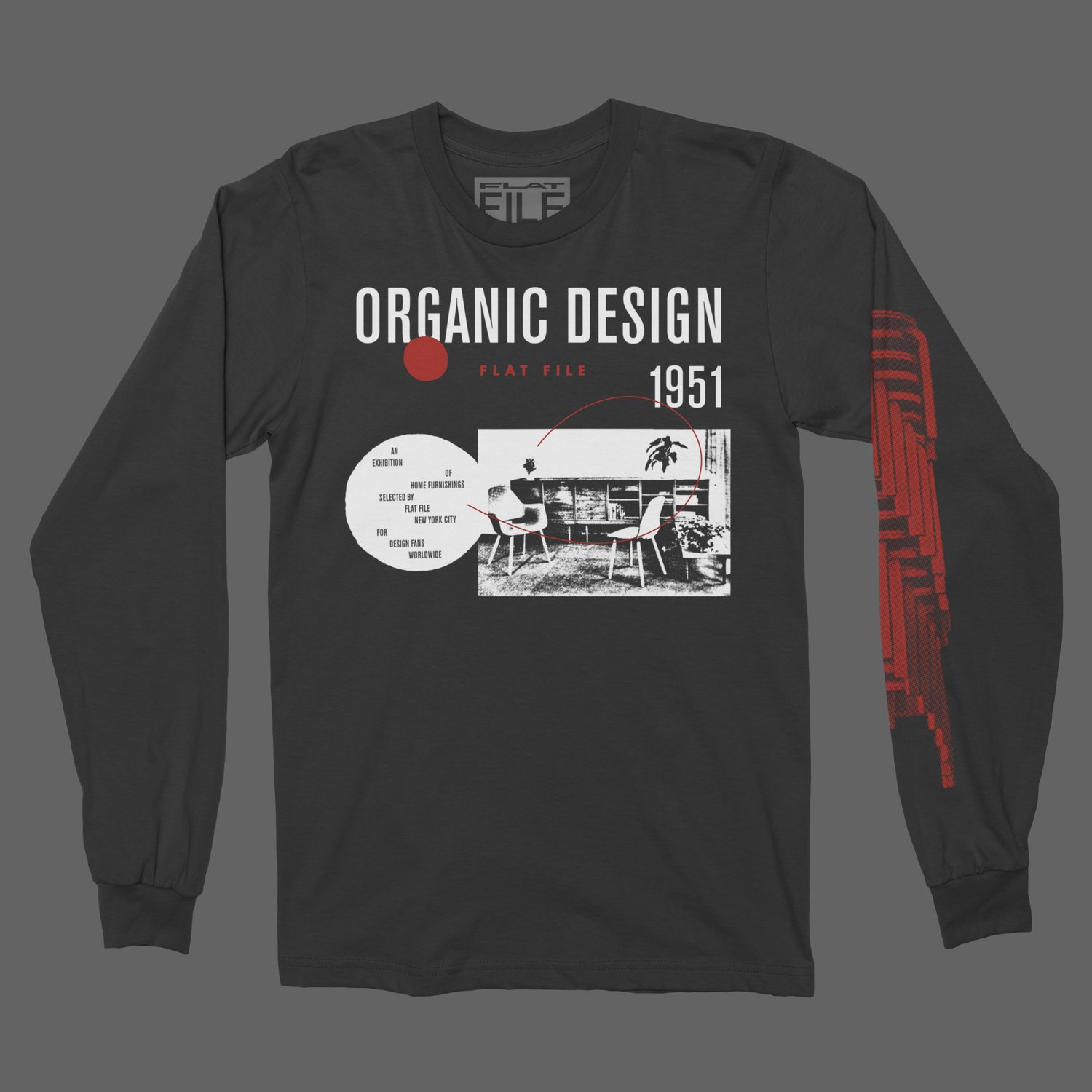 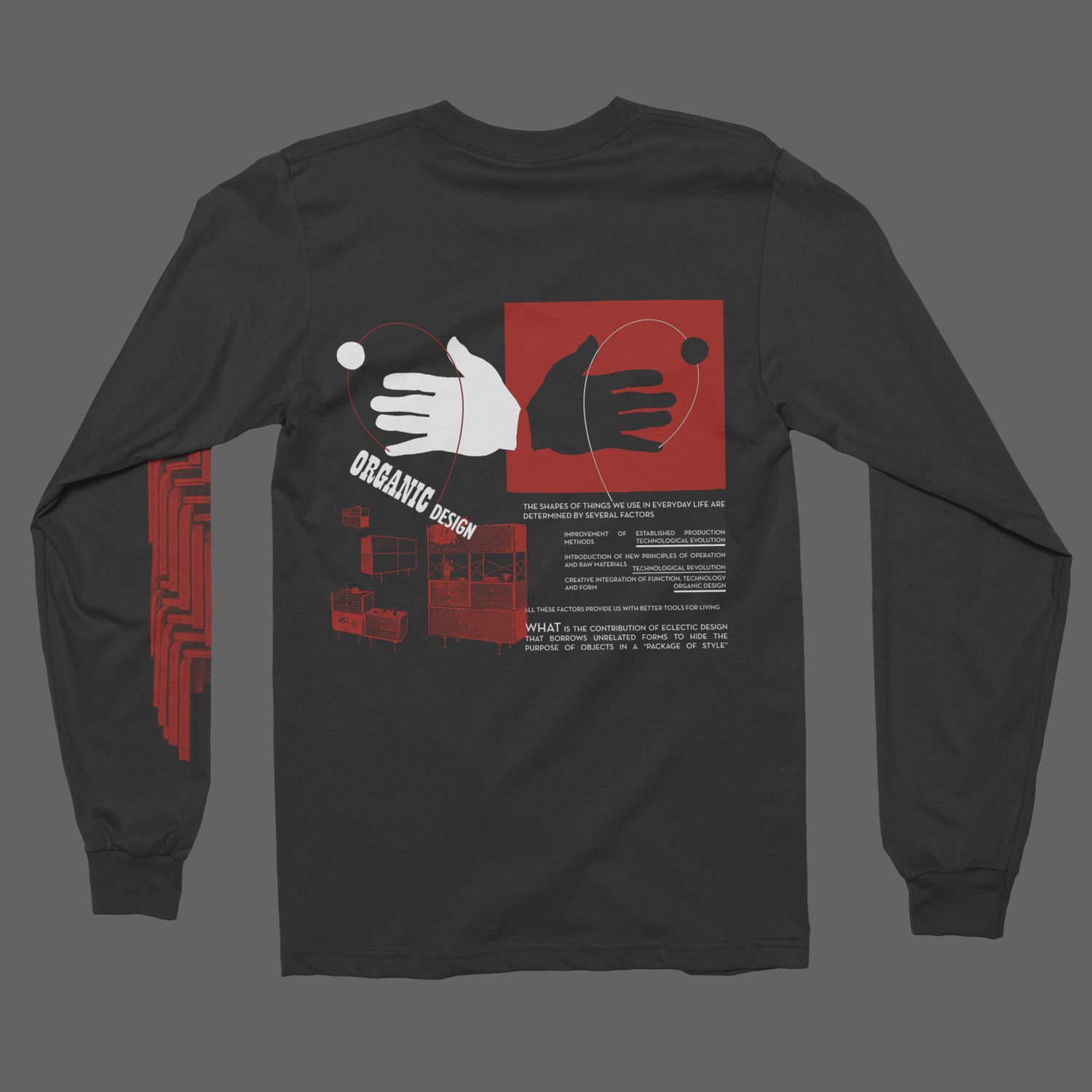 “A design may be called organic when there is a harmonious organization of the parts within the whole, according to structure, material, and purpose” opines curator Eliot Noyes as he attempts, and succeeds, at refocusing well-designed homewares, furniture, and appliances as objects of functional art. These objects have beauty that, as explained by Noyes, exist due to excellence “in ideal choice of material, in visual refinement, and in the rational elegance of things intended for use”. Noyes' revolutionary perspective on these items led to a competition, sponsored by the Museum of Modern Art in New York, that challenged designers to submit their work that best fulfilled his tenants of organic design. Many designers that would later become household names, such as Eero Saarinen and Charles Eames, submitted their work. The winning designs were displayed in a MoMA exhibit aptly titled "Organic Design in Home Furnishings" in 1941. Predated only by the MoMA’s "Useful Object" presentation 2 years prior, this exhibit was one of the earliest examples of modern design being seen as part of the larger modern art movement.

A decade later, the MoMA would continue its work towards cementing homewares design as part of the art world zeitgeist with the show "Good Design." The show featured the work of design titans such as Alvar Aalto, George Nelson, Finn Juhl, Paul McCobb, and a slew of others. The exhibit only displayed items currently for sale and the accompanying pamphlet included prices and purchasing avenues for each item. While today the idea of a consumerism-focused exhibit might feel out of touch, the exhibit was shedding light on powerhouse designers who were changing the landscape of consumer products for the better.